A simple blood test can pick up early signs of 10 different cancers, including breast, ovarian, bowel and lung cancer A blood test that can detect 10 types of cancer potentially years before someone becomes ill has been described as the ‘holy grail’ of cancer research.

Scientists in the US have found a simple test can pick up early signs of cancers including breast, ovarian, bowel and lung cancer.

It works by picking up fragments of DNA released into the blood by fast-growing cancer cells.

In a study of more than 1,400 people, the triple test achieved up to 90 per cent accuracy. 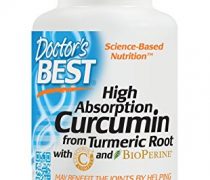 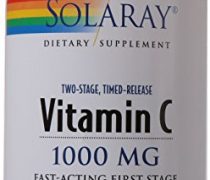 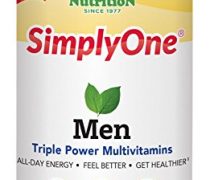 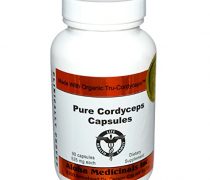 How to live to 101: Six easy steps that will lead to a longer and healthier life680 Views

Cycling prevents muscles and the immune system from aging569 Views