Anxiety — a risk factor for dementia

More and more studies were highlighting a link between mental health problems and late-onset dementia — the most prevalent form of dementia, which affects people around the age of 65.

For instance, the authors of the new study write that depression has been shown to boost the risk of Alzheimer’s by almost twofold.

Anxiety often occurs together with depression, and symptoms of anxiety have often been reported by people years before receiving a diagnosis of dementia.

So, to investigate this, Gimson and her team sifted through 3,500 studies in search of papers that examined the link between midlife depression, with or without anxiety, and late-onset dementia.  Read More… 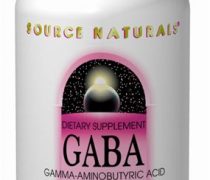 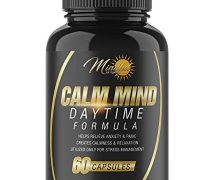 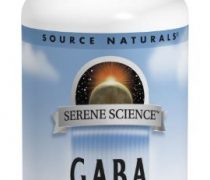 Post by admin
Feature: GABA may support a calm mind Suggested to maintain a healthy...
Post by admin
Read More » 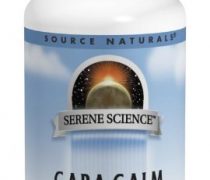 Post by admin
Feature: GABA may support a calm mind Suggested to maintain a healthy...
Post by admin
Read More »

Cycling prevents muscles and the immune system from aging1414 Views

How to live to 101: Six easy steps that will lead to a longer and healthier life1215 Views