A compound in the popular spice turmeric — called curcumin — has been found to improve the memory and mood of older adults in a new study.

A twice-daily dose of curcumin — found in turmeric — has been found to improve memory and mood in older adults.

Researchers have found that a compound in turmeric — the spice that gives curry its golden color — helps to improve the mood and memory of older adults. Turmeric has been linked to a wealth of health benefits. Last year, for example, Medical News Today reported on a study suggesting that turmeric could help to treat pancreatic cancer, while other research claims the popular spice may help to treat stroke and Alzheimer’s disease.

It is turmeric’s abundance of a compound called curcumin that makes it so special. Studies have shown that curcumin is an antioxidant, meaning that it can protect our cells against damage caused by free radicals. It also has strong anti-inflammatory properties.  Results revealed that the subjects who took curcumin twice daily demonstrated a 28 percent improvement in memory tests. Read More… 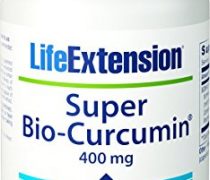 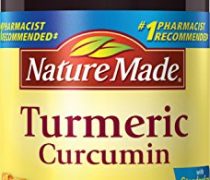 Post by admin
Feature: Turmeric (Curcuma longa) is an ancient Indian spice that is becoming...
Post by admin
Read More » 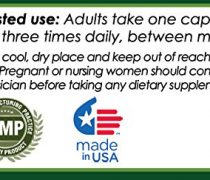 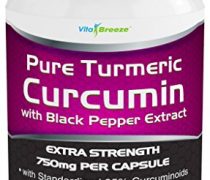 How to live to 101: Six easy steps that will lead to a longer and healthier life822 Views

Cycling prevents muscles and the immune system from aging785 Views