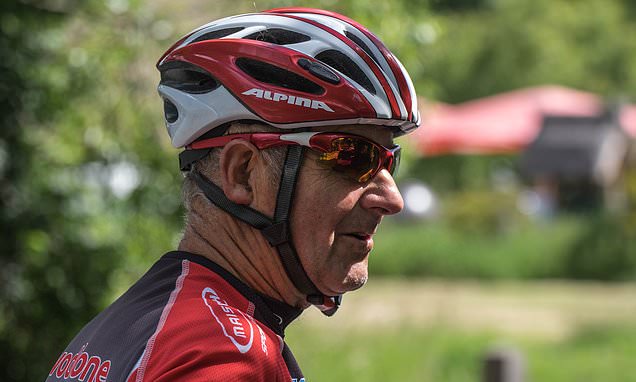 The anti-aging findings of the study challenge assumptions that frailty automatically comes with age. Cycling can hold back the effects of ageing and rejuvenate the immune system, a study has found.

Scientists carried out tests on 125 amateur cyclists aged 55 to 79 and compared them with healthy adults from a wide age group who did not exercise regularly.

The findings showed that the cyclists preserved muscle mass and strength with age while maintaining stable levels of body fat and cholesterol. In men, testosterone levels remained high.

More surprisingly, the anti-ageing effects of cycling appeared to extend to the immune system.

An organ called the thymus, which makes immune cells called T-cells normally starts to shrink from the age of 20. But the thymuses of older cyclists were found to be generating as many T-cells as those of young individuals.  Read More…