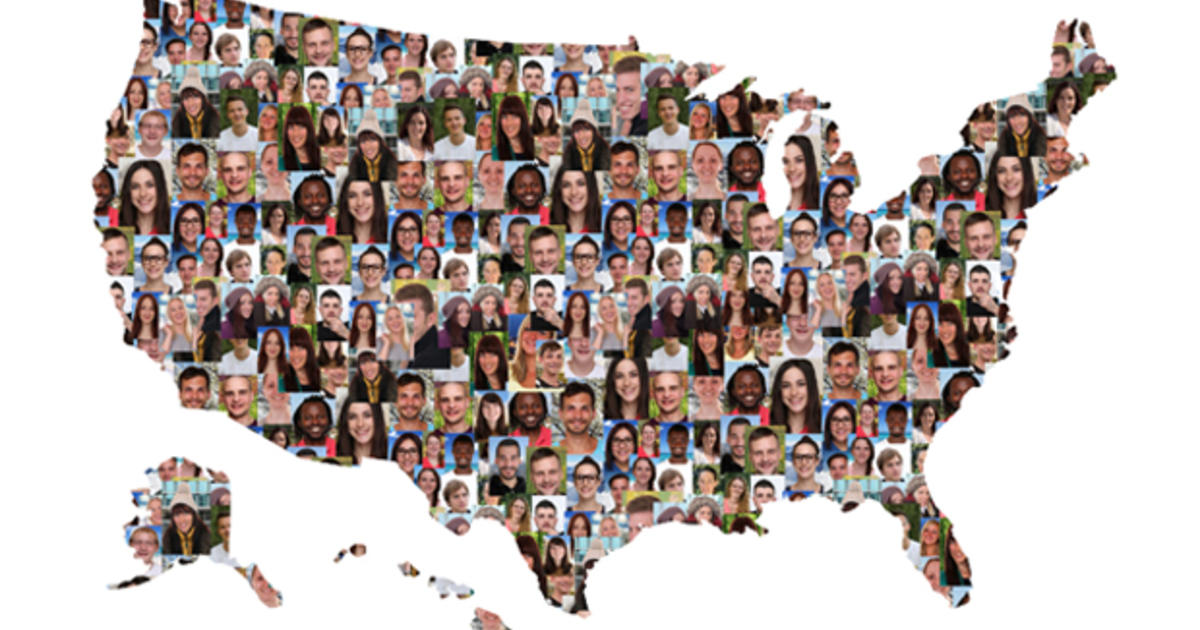 How long you might live may depend on where you live. 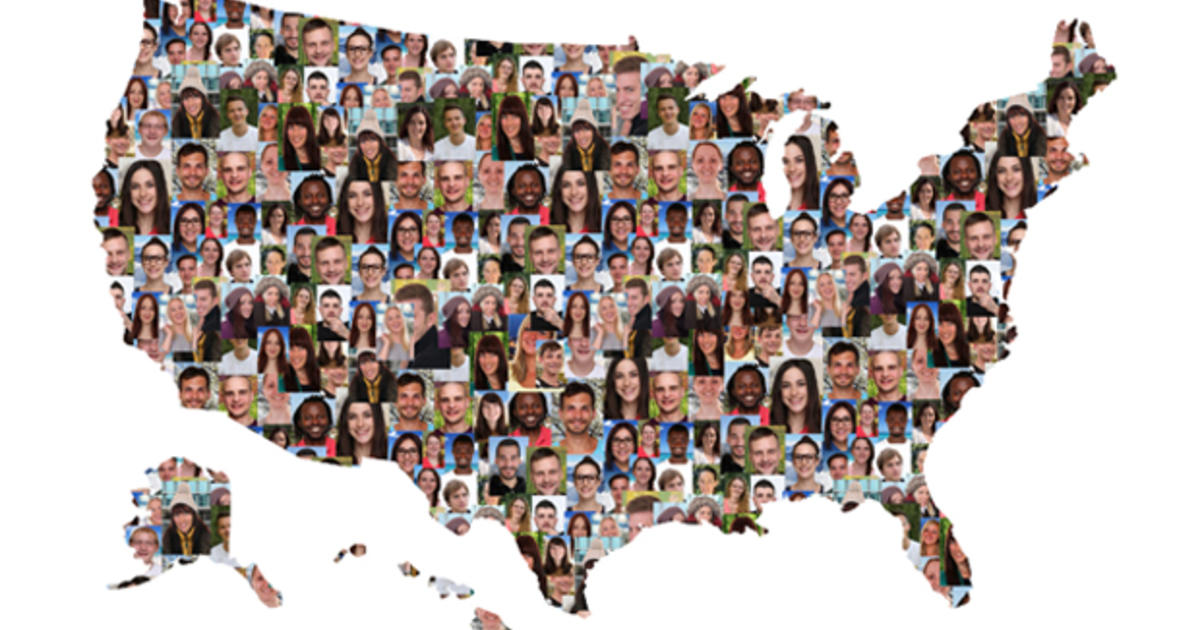 New research suggests that if you spend your days on a sunny Hawaiian island, your life expectancy is more than 81 years. Halfway across the country in Mississippi, however, you can count yourself lucky if you make it to 75.

“In terms of health outcomes, the United States is not united,” said Dr. Howard Koh, who co-authored an editorial that accompanied the new study.

“We want everyone to reach their full potential for health, and sometimes that happens. But this study also shows so much preventable death and suffering,” added Koh, who was the assistant secretary for health at the U.S. Department of Health and Human Services during the Obama administration.