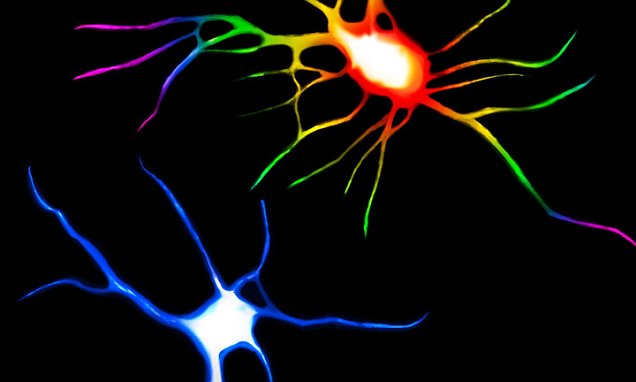 A study from the University of California, Davis, found that psychedelic drugs make neurons more likely to branch out and communicate with each other, which could help treat depression Psychedelic drugs such as LSD and ecstasy not only produce mind-altering effects but could physically change your brain, a new study has shown.

Experiments on rats and flies showed that the drugs cause structural and functional changes in brain cells – suggesting the same happens in humans.

Researchers from the University of California, Davis, found that the drugs make neurons more likely to branch out and communicate with each other.

Even after a small dose of the drug, the effects lasted for as long as 24 hours.

These structural changes suggest pills based on psychedelics could repair the circuits that malfunction in conditions that affect mood and anxiety.

The team says the discovery could lead to the development of better treatments for mental health disorders including depression, addiction and post-traumatic stress disorder (PTSD).